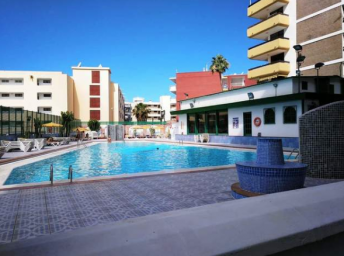 Usually when you're looking for a new home, you need to consider things like whether or not it has a built-in dishwasher or central air conditioning. But one apartment in Manhattan has a rather unique feature that helps it stand out from the rest — and it has nothing to do with creature comforts. 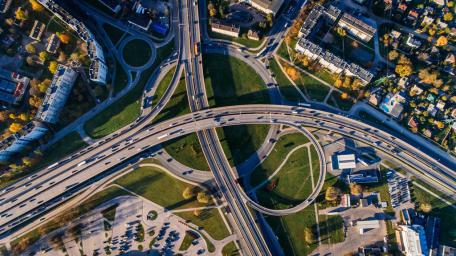 Where can I get invest?

If you invest in rental properties, you become a landlord—so you need to consider if you'll be comfortable in that role. As the landlord, you'll be responsible for things like paying the mortgage, property taxes, and insurance, maintaining the property, finding tenants, and dealing with any problems.

Unless you hire a property manager to handle the details, being a landlord is a hands-on investment. Depending on your situation, taking care of the property and the tenants can be a 24/7 job—and one that's not always pleasant. If you choose your properties and tenants carefully, however, you can lower the risk of having major problems.

One way landlords make money is by collecting rent. How much rent you can charge depends on where the rental is located. Still, it can be difficult to determine the best rent because if you charge too much you'll chase tenants away, and if you charge too little you'll leave money on the table. A common strategy is to charge enough rent to cover expenses until the mortgage has been paid, at which time the majority of the rent becomes profit.

The other primary way that landlords make money is through appreciation. If your property appreciates in value, you may be able to sell it at a profit (when the time comes) or borrow against the equity to make your next investment. While real estate does tend to appreciate, there are no guarantees.

Read more »
Increasing house prices on the Spanish coast in 2021

The sale price of homes on the Spanish coast increased by 0.5% over the last year to 1,751 euros/m2 according to a study published by idealista, the leading real estate marketplace in Spain, Italy and Portugal.

The price of coastal homes in the Balearic Islands have risen the most in the last year, with an increase of 4.4% in April. The islands are followed by the municipalities of the Costa del Sol (Malaga), with a variation of 3.1%, and those on the Costa Blanca (Alicante), where prices grew by 2.6%. This was followed by the areas of the Costa del Maresme (Barcelona) at 2.3%, Costa de la Luz (Cadiz) at 2.2%, the Basque Coast of Gipuzkoa at 2%, Biscay (1.1%), the Coast of Valencia (1%) and the Coast of Cantabria where prices rose 0.5%.

All other Spanish coastal areas have registered lower prices than a year ago. The biggest decrease was in the Costa Tropical of Granada (-6.5%), followed by the Mariña Lucense with price reductions of 5.9%, the Costa de Almería (-5%) and the coastal municipalities of the 3 islands of the province of Las Palmas (-4.6%).

Price reductions of less than 4% can be found on the Costa de la Luz in Huelva (-3.2%), the Costa del Azahar in Castellón (-3.1%), the Costa Brava in Girona (-1.6%) and the Costa Dorada in Tarragona (-1.1%). Meanwhile, the Costa da Morte (A Coruña), the coastal areas of the four Canary Islands in the province of Santa Cruz de Tenerife, the Costa Verde (Asturias) and the Rías Baixas (Pontevedra) shared a fall of 0.9%, while on the Costa Cálida (Murcia) prices remained practically stable, with a fall of just 0.1%.

The Mariña Lucense in Galicia is the coastal area with the lowest prices in Spain, with owners asking only 840 euros per square metre on average. The Costa da Morte is very close behind (992 euros/m2). The Costa del Azahar in Castellón has a price of 1,029 euros/m2, the Costa Tropical is at 1,086 euros/m2, while the Costa Cálida (Murcia) is at 1,151 euros/m2.